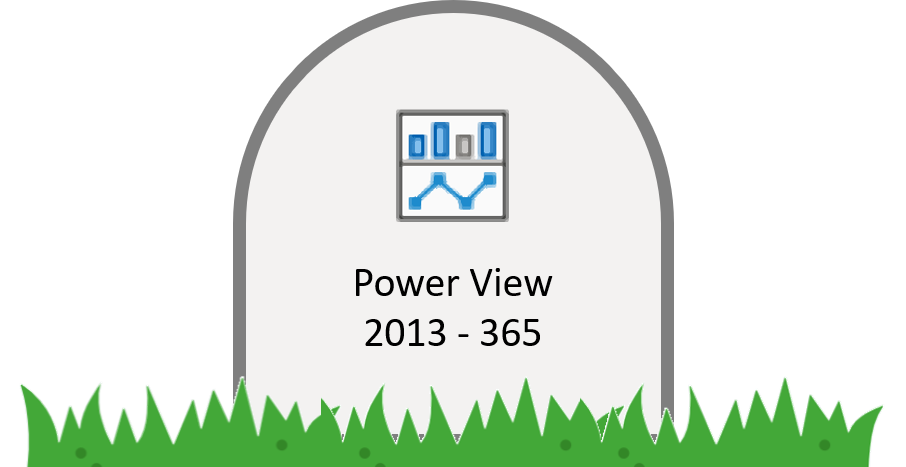 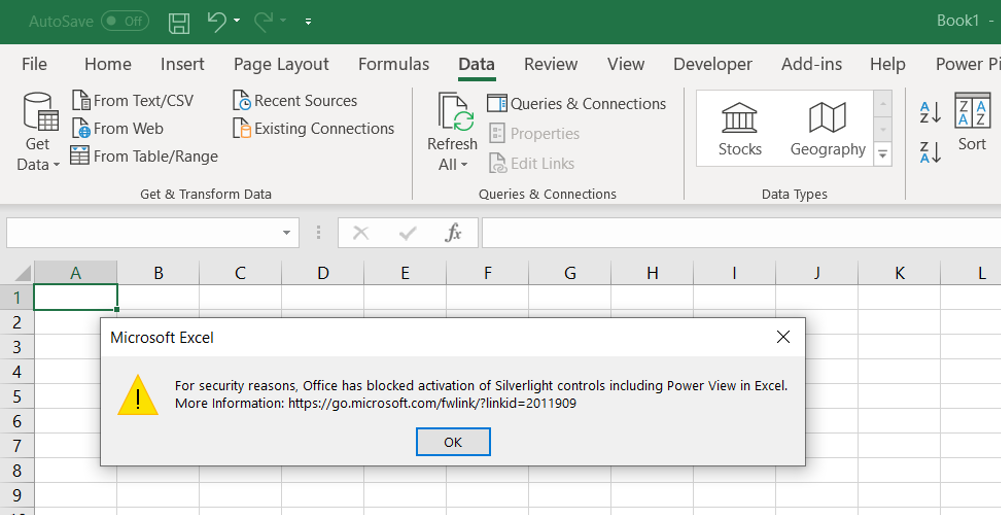 guess it could be put into operation, but ... it would be a resuscitation of a dead tool. Microsoft has not been developing Power View for a long time, and it is more and more hidden in the Excel interface, and one day it will disappear completely.

What is (or what was) Power VIew?

Power View was (or, technically, it still is) an add-on to Excel, which since 2013 could do quite interesting things. It created reports "outside the cells" - in a kind of print reports.

So you could create a report that had active images acting as cross-sections and pretty nice map charts:

But still there were many troubles

And what was the worst, it had very few features - there were only a few types of graphs. Nowadays, Power BI visualizations are a million light-years away.
More or less, it seems that Power View was some predecessor of something, that was later used (and developed enormously) in Power BI.

So that's why we wouldn't miss Power View at all...