As in any other programming language, you can also use variables in DAX. (But unlike in other languages, you don´t need them too much. It just makes the syntax slightly clearer.)

The syntax is easy. We can define the variable, then write RETURN a normally continue with calculation.

Here we define a measure variable:

And here we define a table variable: 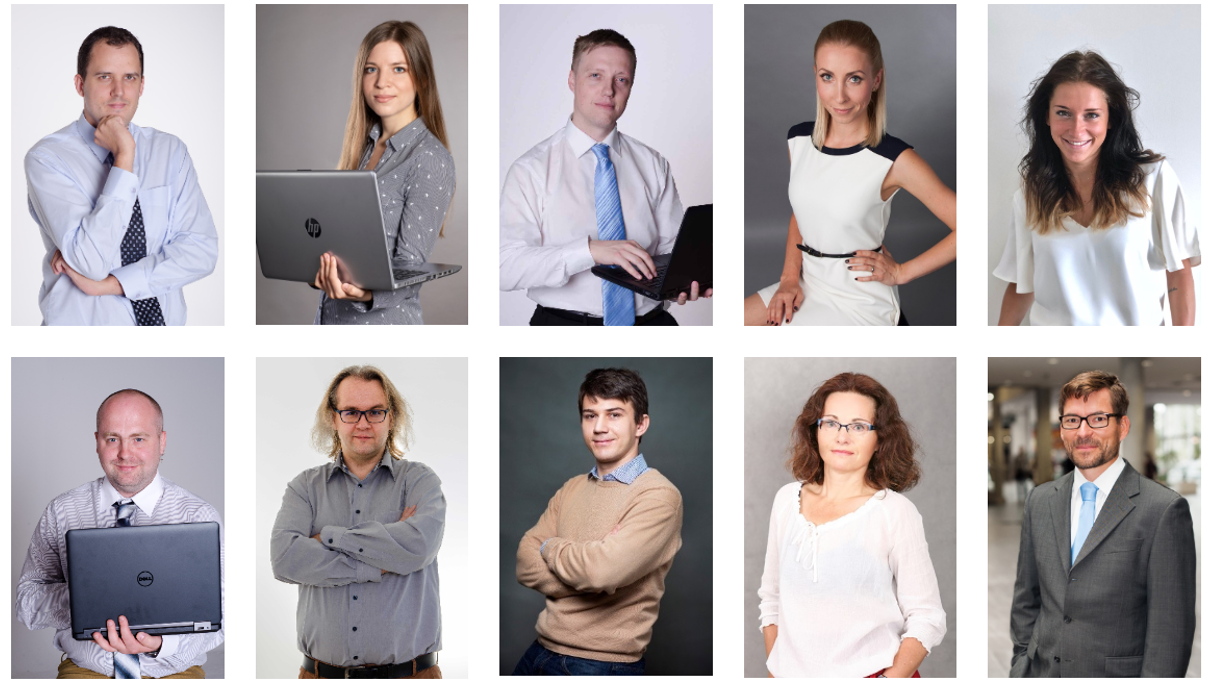